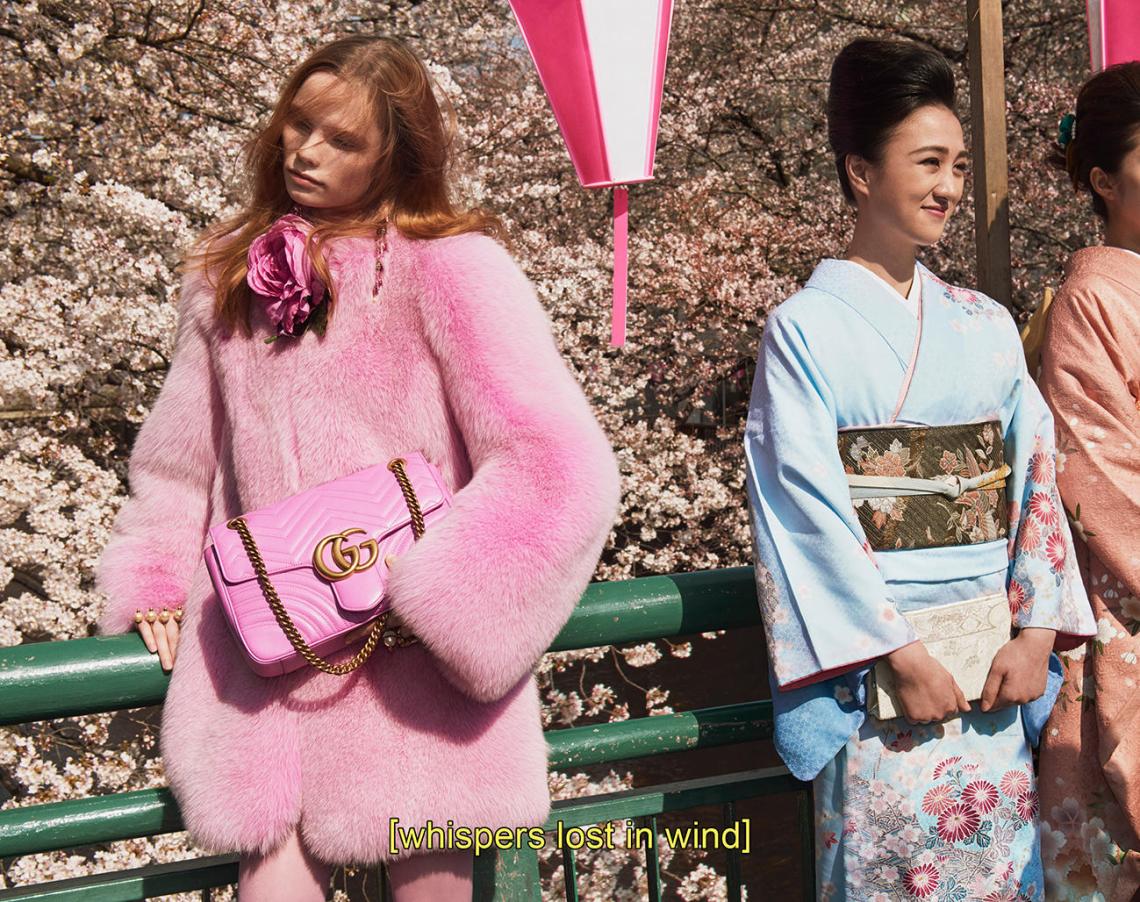 Gucci staged its Spring 2016 campaign on a rooftop in Berlin, but for Fall it’s upped sticks and flown to Tokyo. The German city is too cold in the winter, and besides, the Gucci tribe has grown restless for new experiences. Alessandro Michele rounded up eight models plus new muse Petra Collins in the ads, which were shot by Glen Luchford at various tea houses and pachinko (a specific kind of Japanese gambling) parlors throughout the city.

A statement from the house today cites “the ongoing dialogue between the traditional and modern—between calm and chaos,” as the inspiration for the campaign’s script. It’s a fitting metaphor for Michele’s direction at Gucci, which has so far managed to bring together the Italian house’s storied heritage with great hope and excitement for its future. 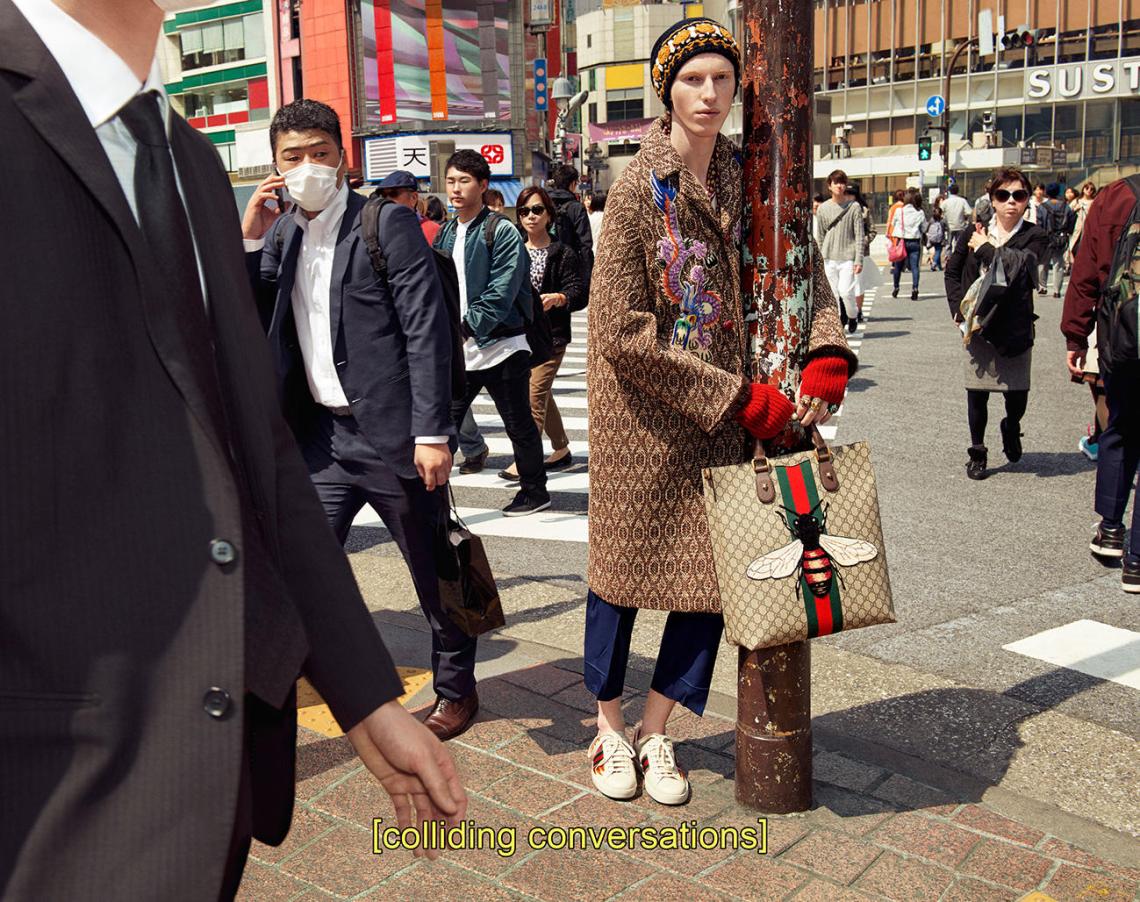 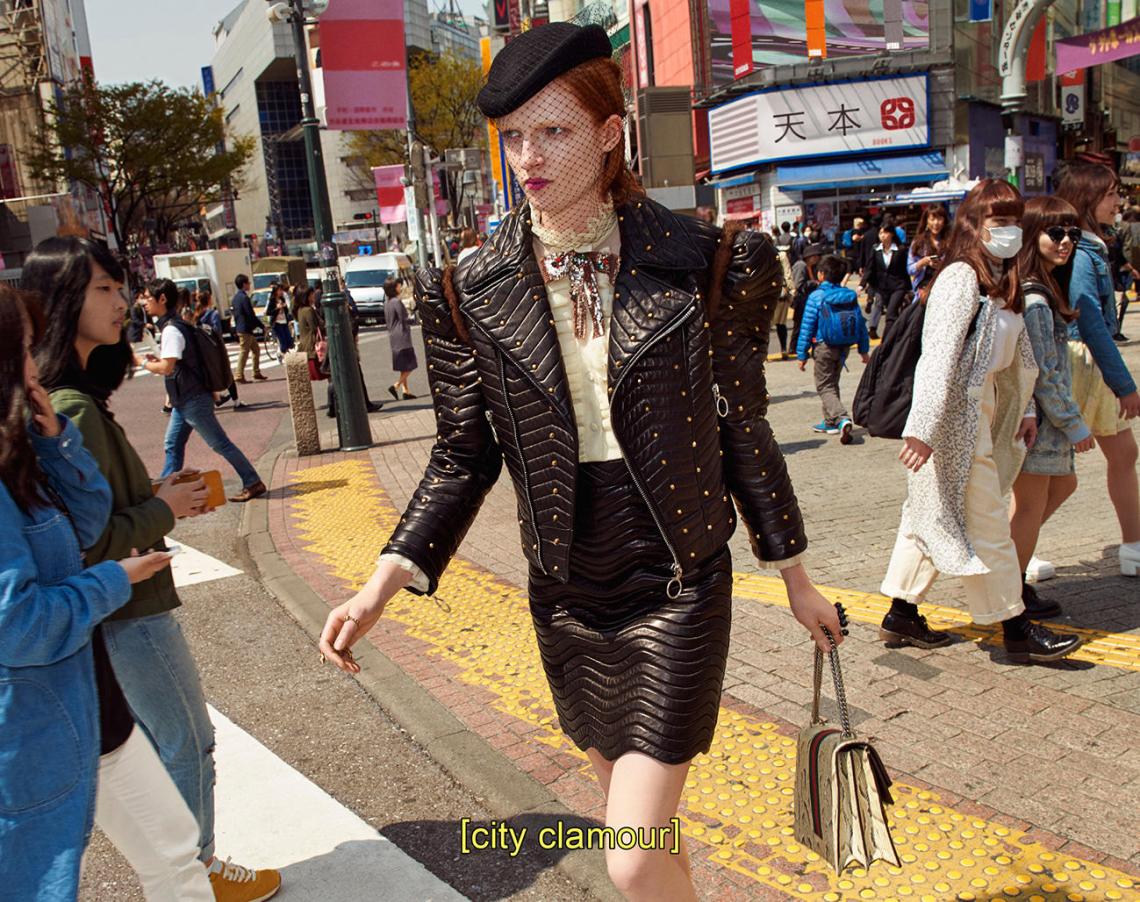 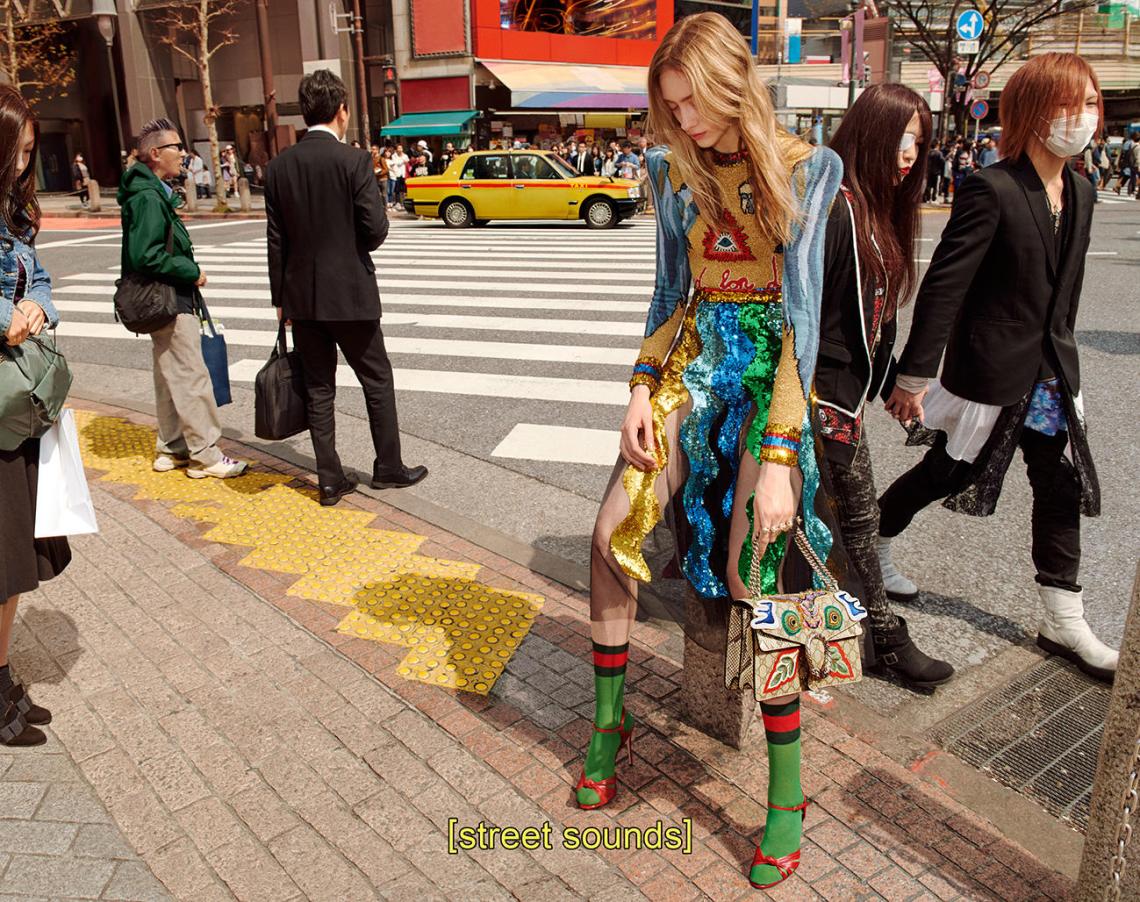 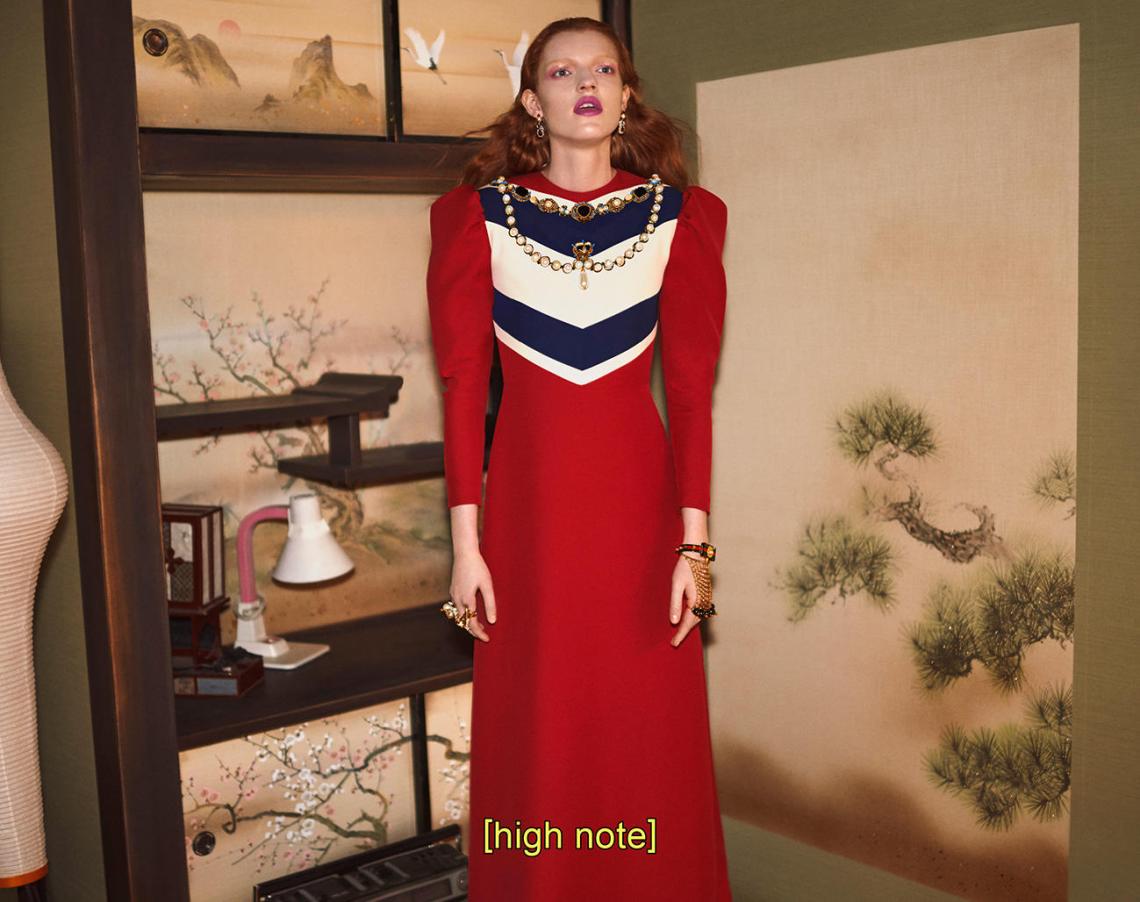 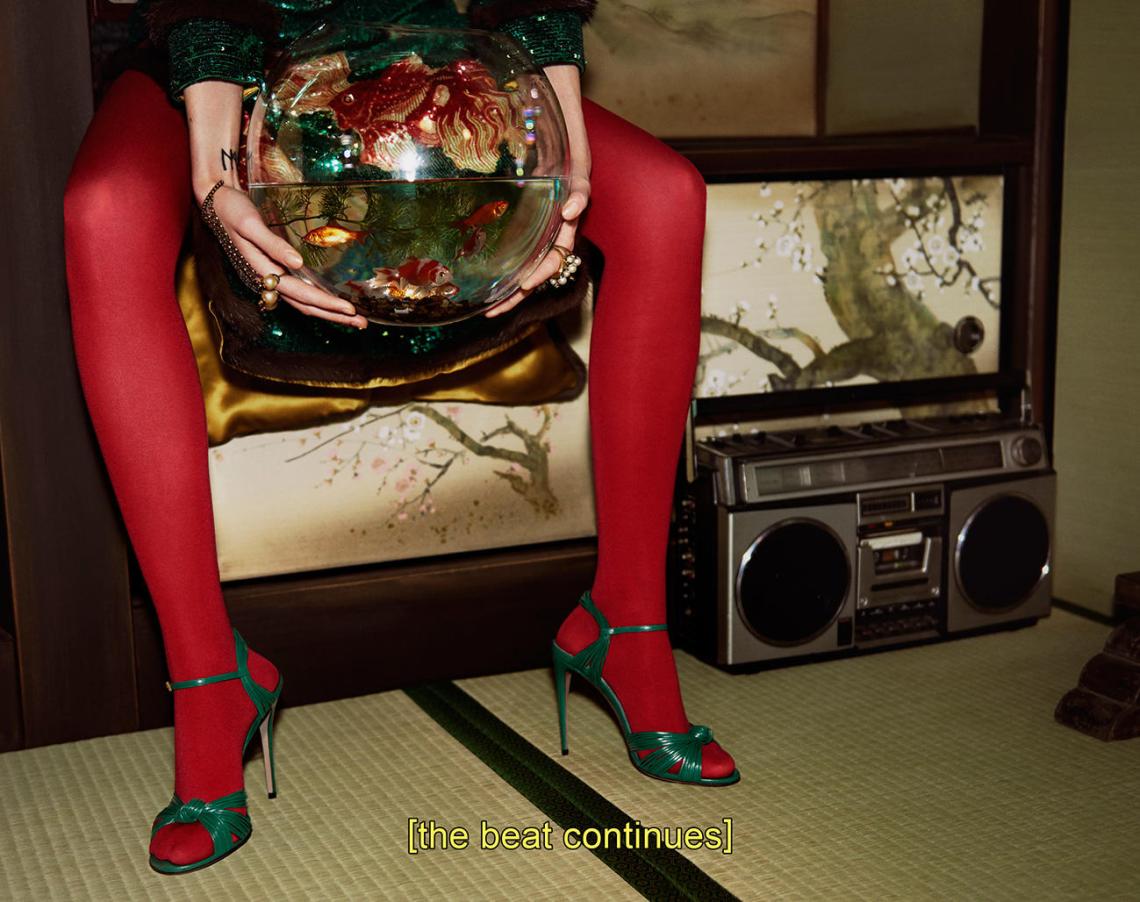 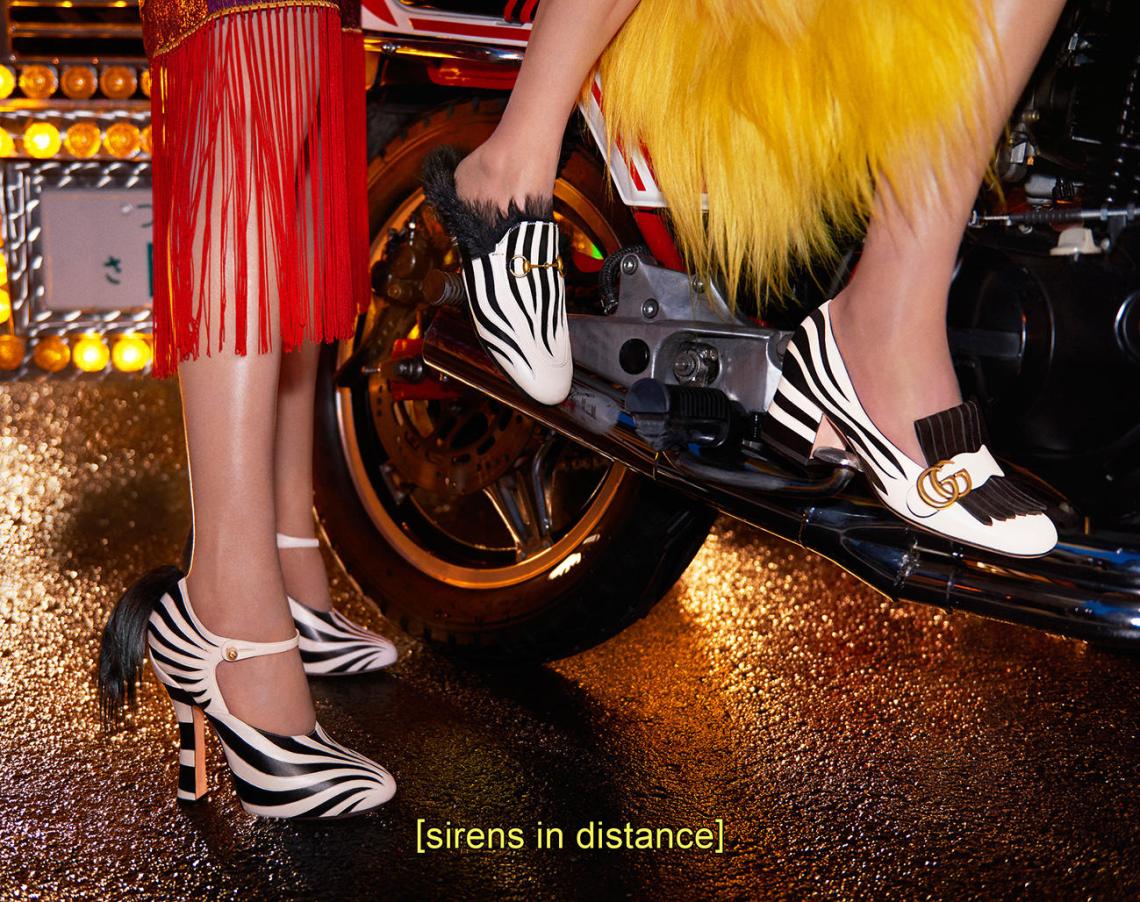 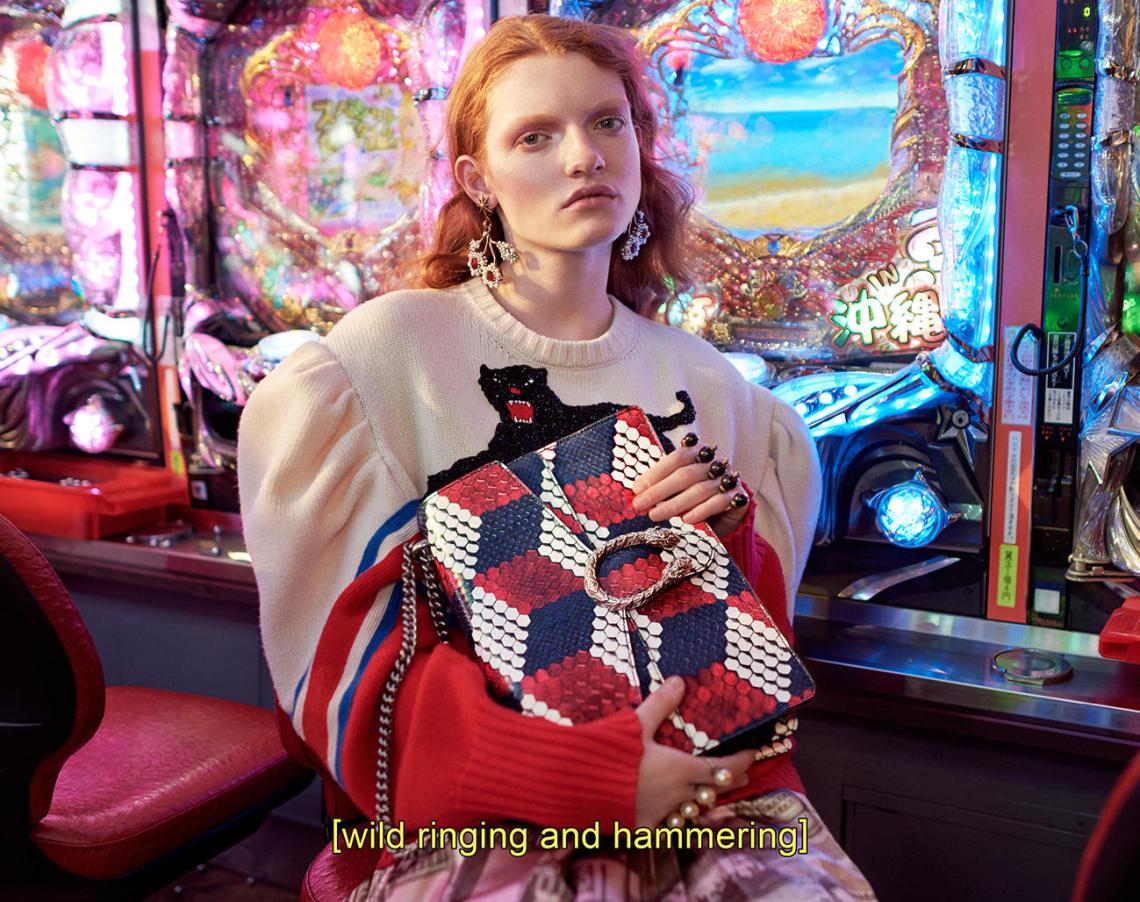 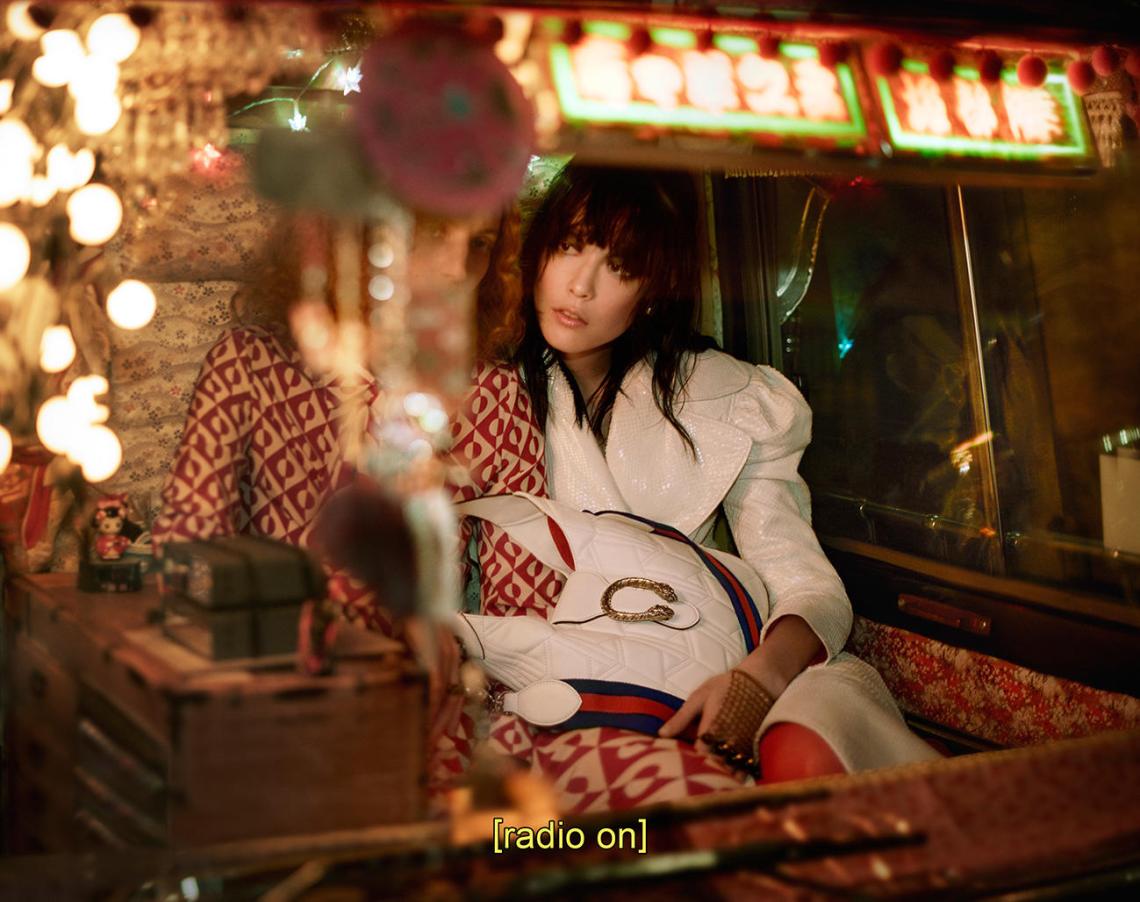 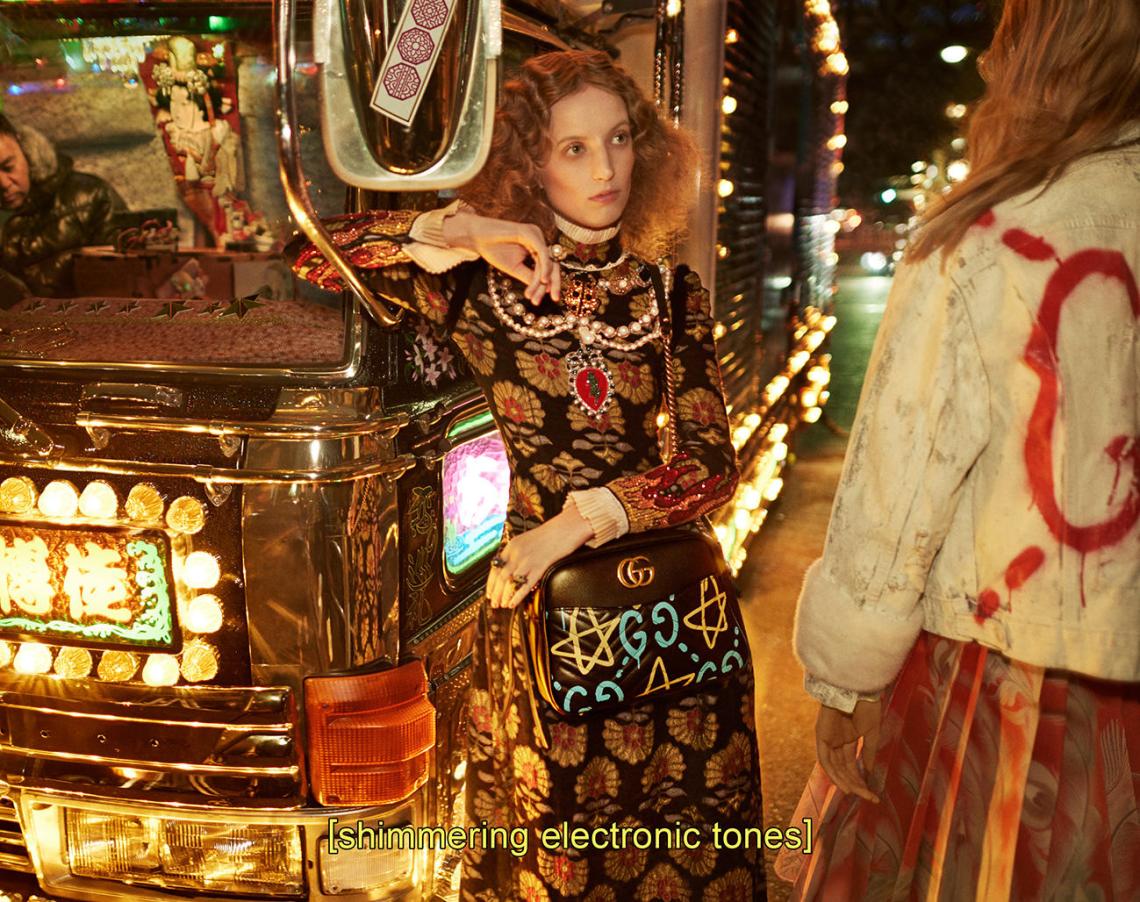 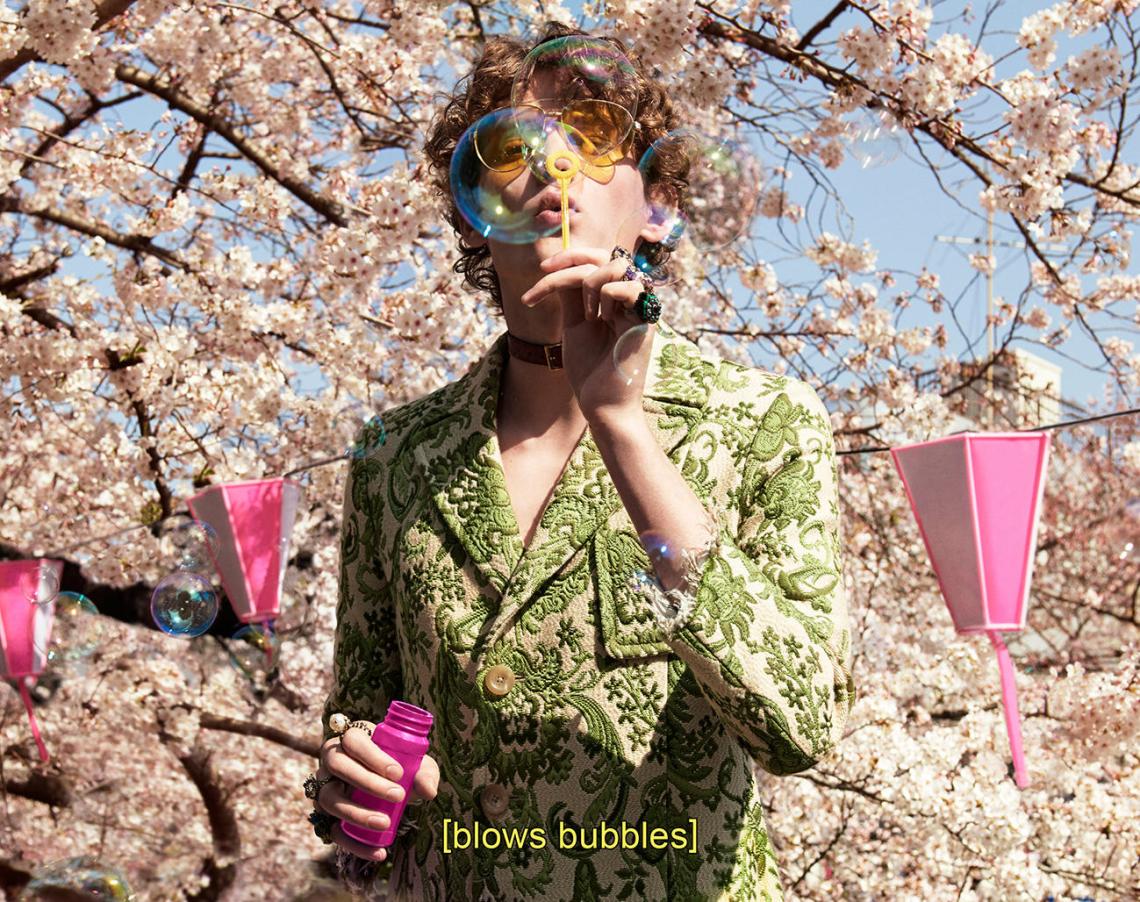 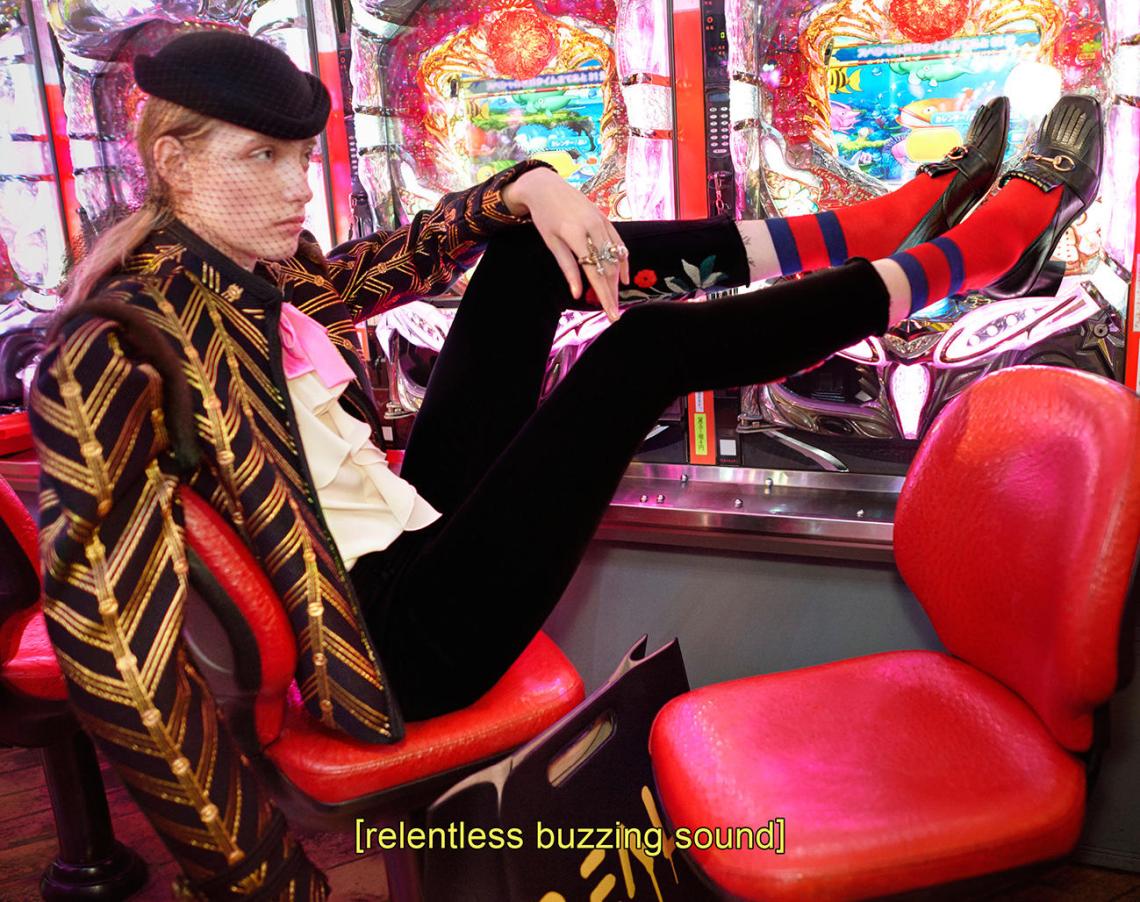