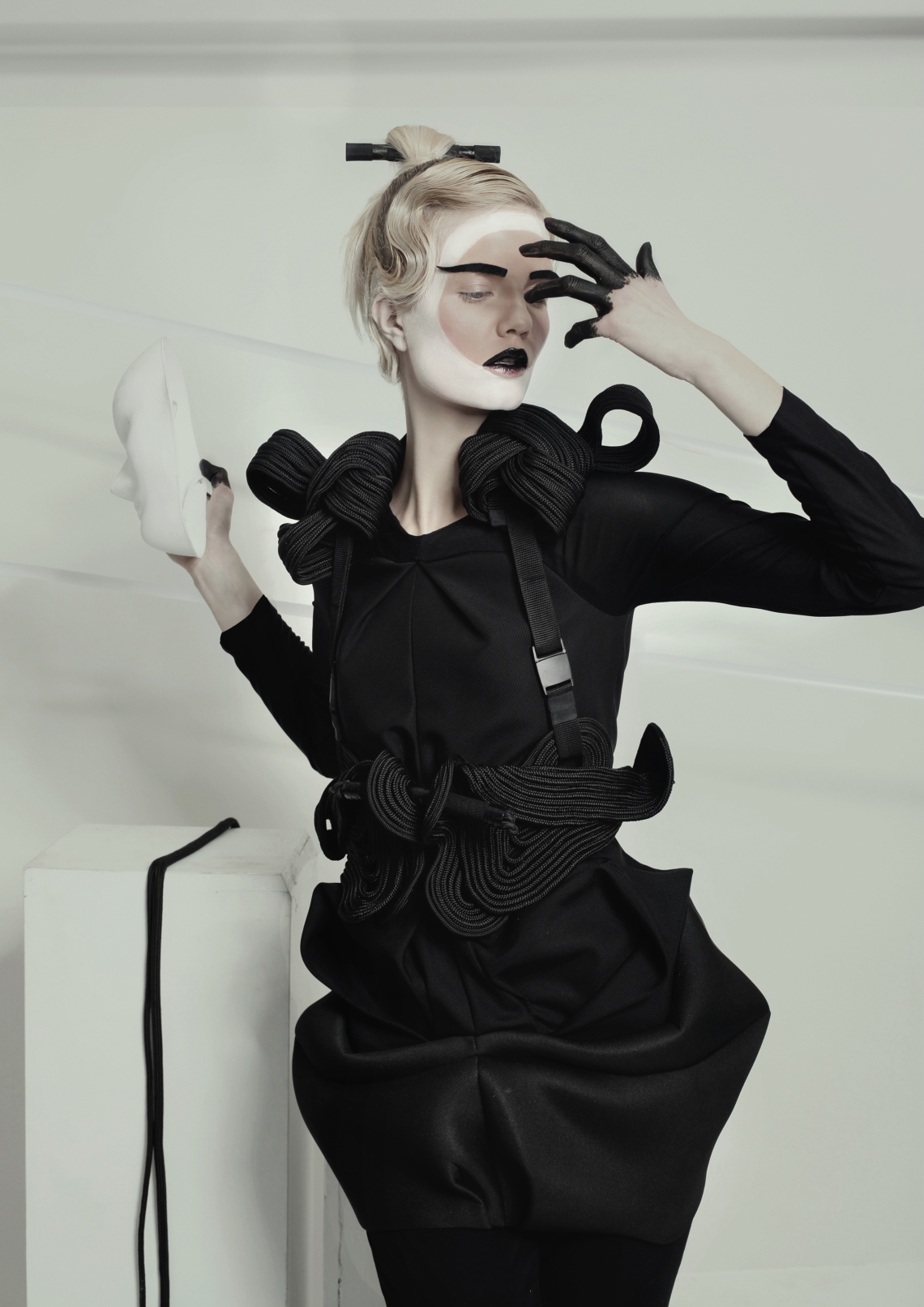 Nevena Ivanovic was born in Belgrade and graduated from Mod’Art International Belgrade as a fashion designer. In her last year of studying,she founded her own  label as a part of her graduate project. Her goal is to connect traditional and modern in her own way,  using  accessories which are made of modern materials made with  traditional techniques.Here, she further explains her philosophy as well as showcasing her creative vision.

UTOPIAN CREATION? To inspire, to innovate, to make a difference, all these goals are very simple and utopian in their nature, which in todays world makes them unfeasible at best. Utopia or the idea for a utopian society has been a goal of many thinkers and artists in history, it has been a stepping stone for all great works that we admire today. Utopia in fashion is something I desire greatly, to be able to create in the world where fashion is more of an artwork then spoon-feeding masses trough media and creating demand for something new. Idea of NEW fashion as we have today is rather strange, trends go and come back while we keep following them. I contemplate the world in which everyone’s fashion sense is truly different and in which the individual fashion recognition is their own to command and maybe even MANUFACTURE. Utopian, right? 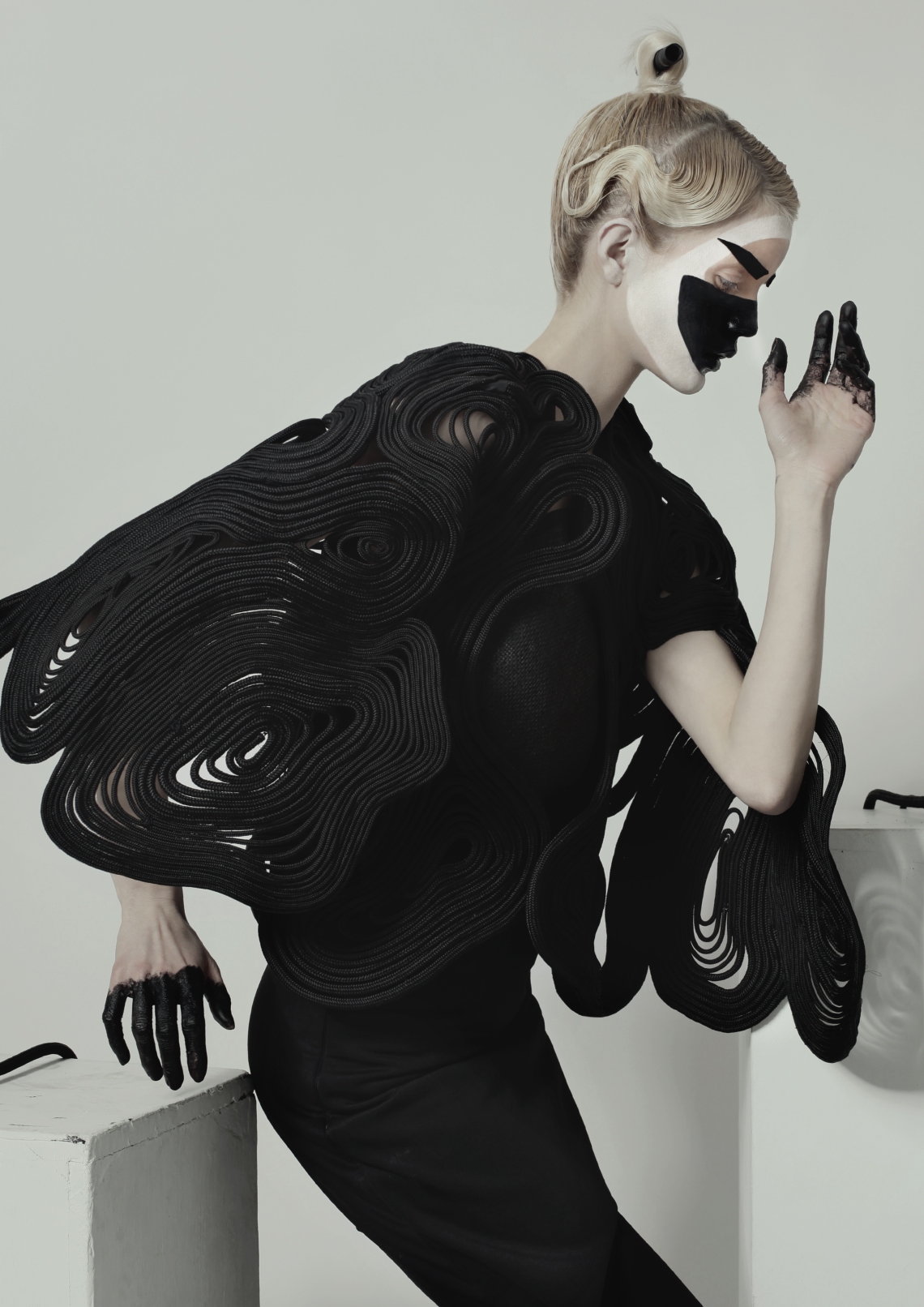 TO INSPIRE! I was always inspired by Japan, it’s history, women, fashion and the list goes on for quite a while… Japan was secluded from the scholastic way of education and evolution of art and fashion for most of its existence and for me the fusion between it’s and western fashion in the last century is mesmerizing and inspiring. This collection was heavily inspired by traditional Maiko, Geisha and Oiran hairstyles named “shimada” as well as “obi” belts, and cultural heritage of the forerunner of modern technology and minimal design, Japan. I thrive to produce something that will show my idea of how the Japan’s tradition would evolve into minimalistic fashion line which would give individuality and help women see that they can buy a piece of fashion and use it in many different applications and by doing so, inspire them to be their own fashion voice.

TO INNOVATE! I would like to invite you to read through my designing process as well as idea’s i had in creating this collection. First as i mentioned above I tried connecting traditional and modern, but not in just the straight designing as it seems just by glancing at the collection. I tried and still am trying to reintroduce hand making into our industry. I feel that it’s a viable way of giving sustainable fashion to consumers as well as preserving the environment through clothing that by being hand-made is by default of a better quality. Going on from traditional way of making garments I arrived at the requirements of modern life, as a modern day, working woman i felt that garments and jewelry seem to fit each other perfectly, therefore i went into something i call modular design. By making my pieces of collection from garments and jewelry together i gave them individuality as well as modular feel. As you go through the day and different activities they all require a different wearing identity, and by being modules, some parts can be taken off and added depending of the venue. Accessories being backpacks and not bags gives a distinct idea i have about today’s fashion, it suits an active personality,something  that is mandatory in this modern world. 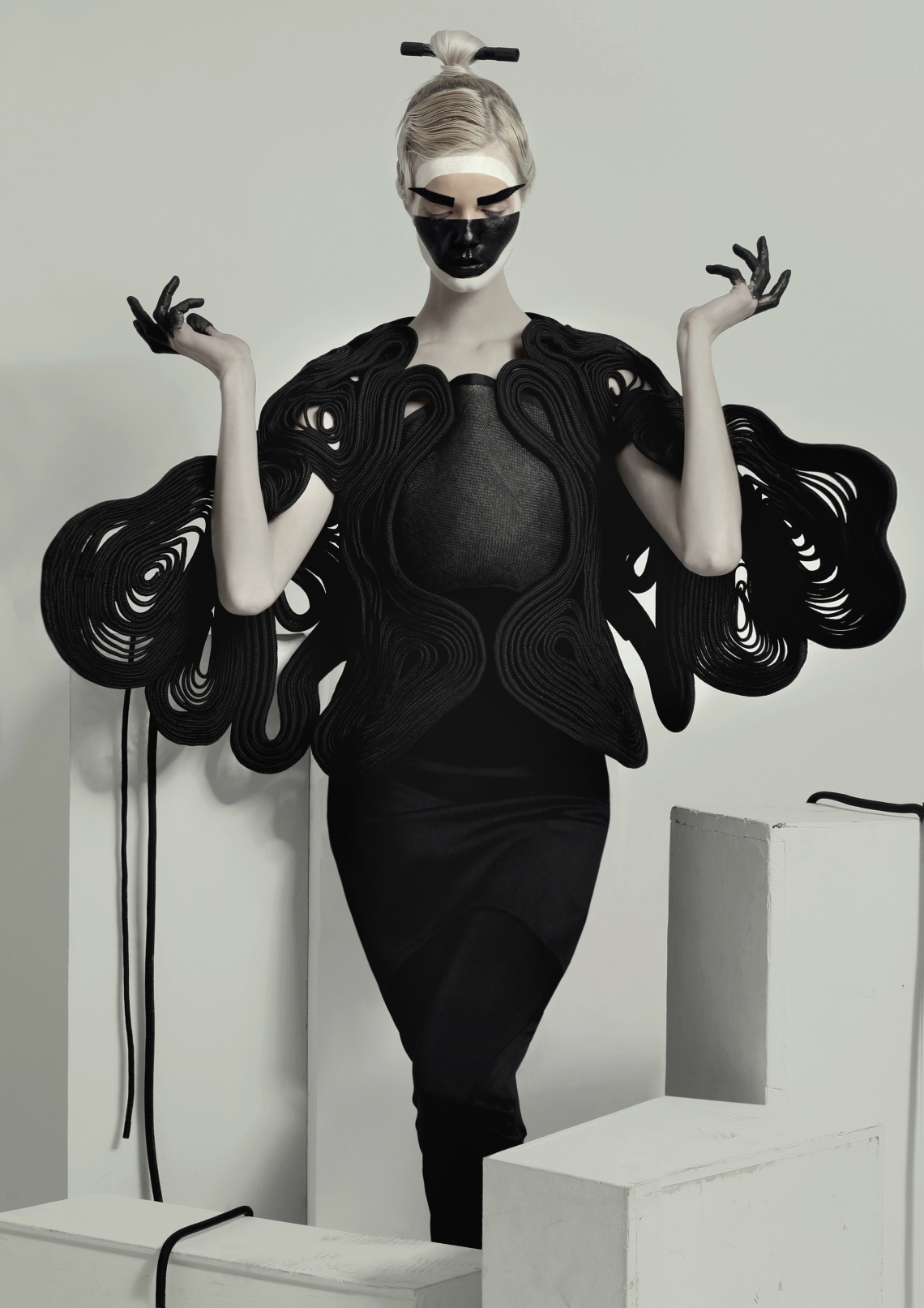 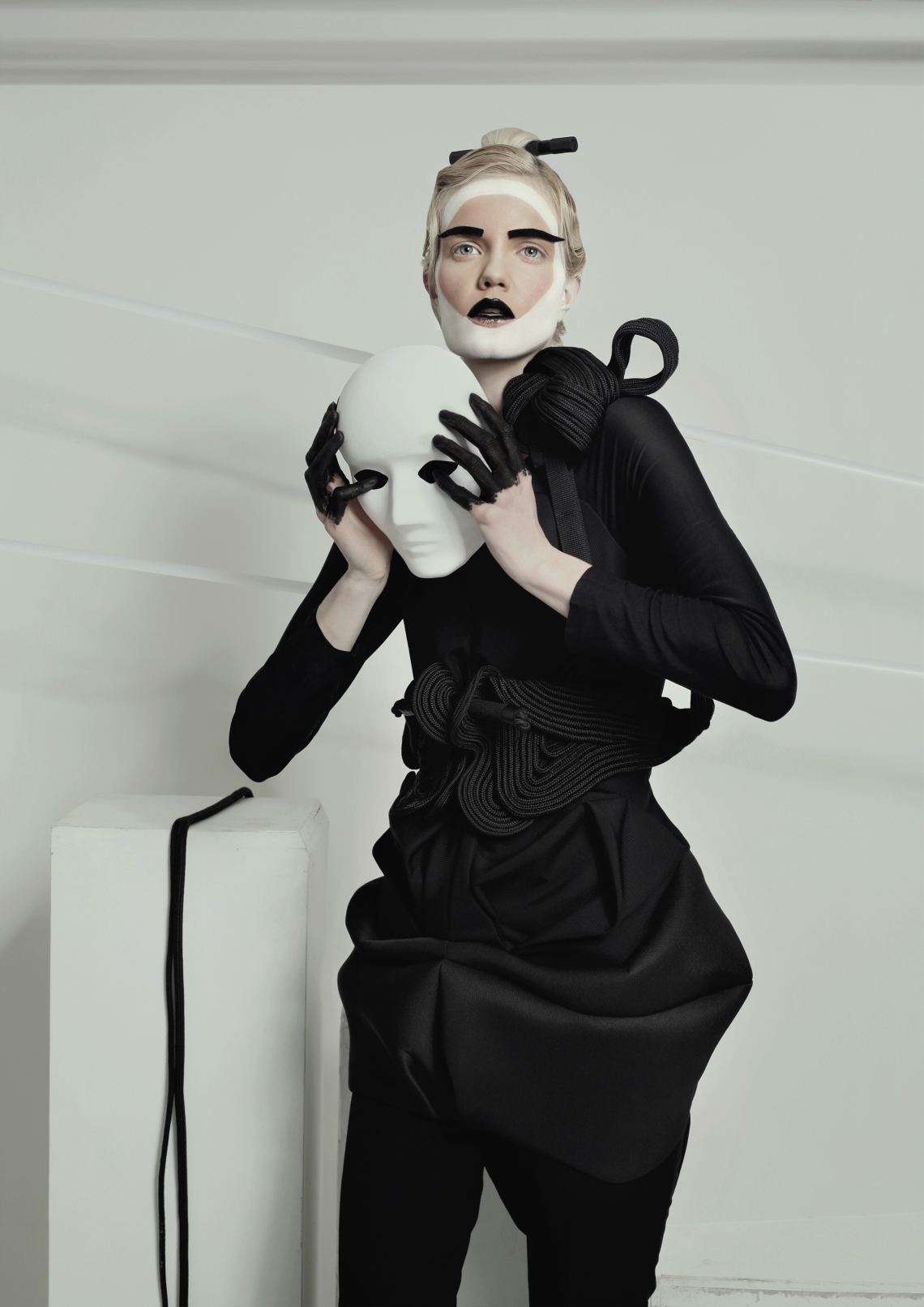